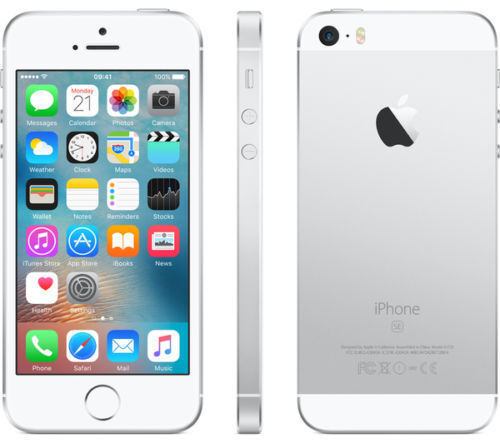 How to Make the Most of a Smaller Smartphone

Despite the way that phones have been getting ever larger, not everyone wants the largest device they can carry. A more portable mobile phone has a number of advantages for people who do not fixate on the size of the screen.

What About iPhone Sizes?

Apple makes a number of different iPhone models, and with the exception of the X, the current models all fall into one of three size categories:

What is the Apple iPhone SE?

An entry-level iPhone, the SE is the smallest model to hit the market in years. In many ways, it resembles the phone you would get if you placed the internals from the 6s into the body of a 5s. Its light, fast, and easy on the hands. Its also nice that the biggest compromise for this entry level phone is size instead of performance. Here are the specs:

When used with a Nano-SIM from a major carrier such as AT&T, the SE has all the functionality you would expect from a 4G LTE device. It supports up to iOS 11.3 with such features as iCloud, iMessage, and Siri. While it does not support wireless charging, it works with multiple other forms of wireless connectivity. The front-facing 1.2 MP camera is fine for video calling, while the 12 MP rear camera can even shoot 4K video so long as you have enough storage. Retina flash with the front camera is great for low-light selfies. Unlocked models do not tie to AT&T or other carriers but can work with any GSM service that supports the same frequencies. Connect a set of Lightning headphones and its a great media device, too.

Jump out of bed thisCyber Monday and finish out your Christmas list by shopping for AT&T iPhones, gift wrap, and more with a side of unbeatable deals and discounts.

Content provided for informational purposes only. eBay is not affiliated with or endorsed by Apple or AT&T.