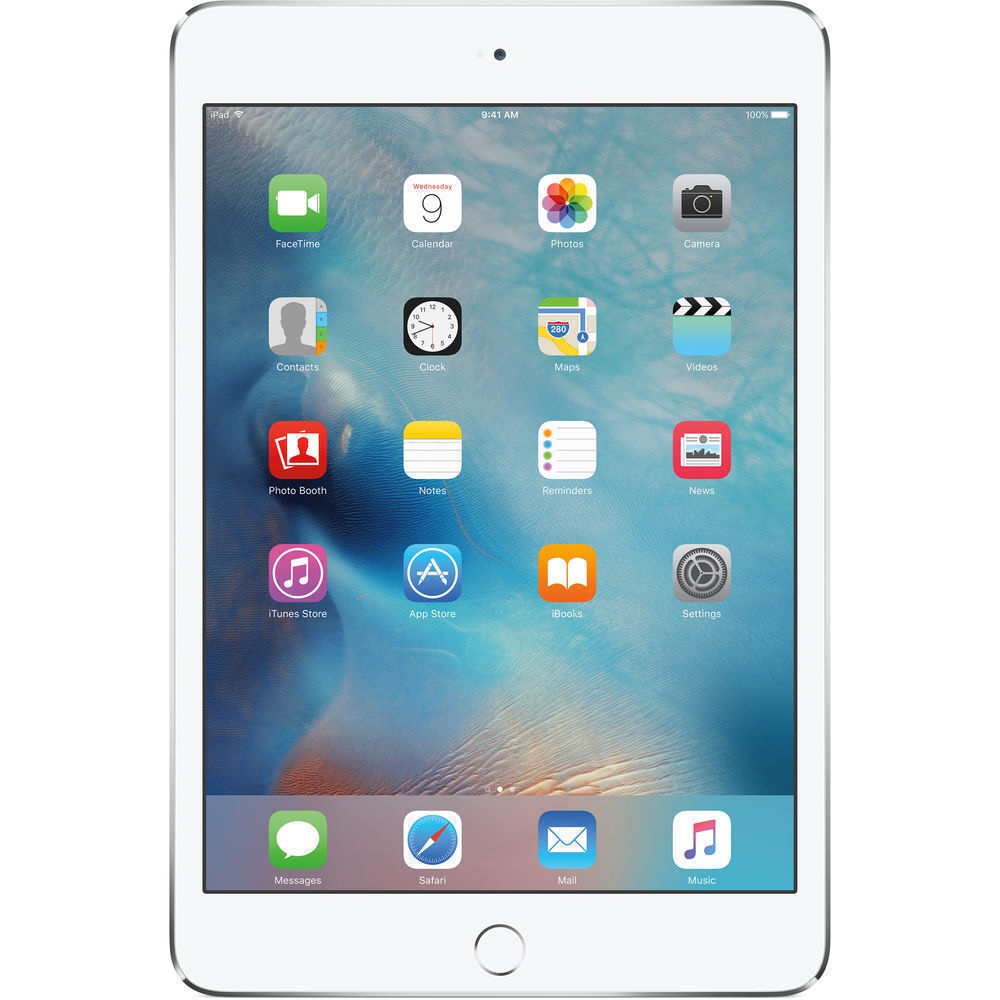 Tablets function similarly to smartphones, but they are bigger, offering users more capabilities. Apple iPads have various options and attributes to fit many peoples computer needs. No matter which iPad, each style features a slim size and large display screen.

How do you know which charger your iPad will use?

The charger you need will depend upon when your iPad was made. Apple initially made its devices to be charged by a 30-pin dock-connector port. It measures approximately an inch in width. These 30-pin dock connector ports were ubiquitous across Apple devices. In 2012, Apple started phasing out this type of charger and started integrating the lightning connector. iPads did not see this change in their design until the fourth edition was released. The lightning connector is much smaller and more durable. It also provides additional capabilities that the 30-pin connector did not. These capabilities include video output and HDMI capabilities.

What types of models are there?

From size variations and memory capacity to speed, each iPad was built on its predecessor. Within each version of the iPad, there also are different screen and memory sizes available. The different models include:

How much memory does an iPad have?

How can I add memory to my iPad?

Apple iPads have a cloud service feature that allows you to store pictures, videos, contacts, etc. in an off-site cloud-based location. It is important to fully consider how much memory you will need before purchase, but the cloud service will allow you to extend your iPads memory.

Does the iPad have to be connected to the internet?

Content provided for informational purposes only. eBay is not affiliated with or endorsed by Apple.